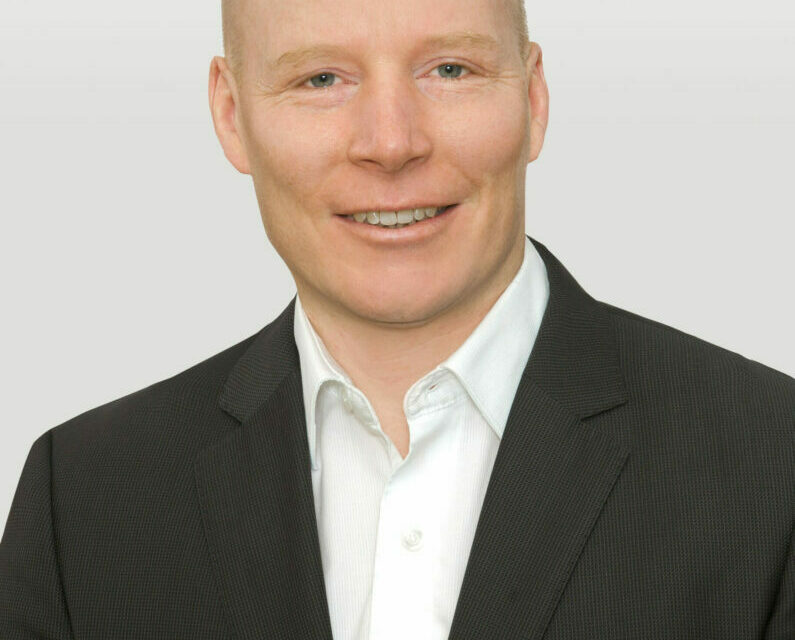 Signiant Inc., the market leader in intelligent file transfer software, today celebrates Ian Hamilton, chief technology officer at Signiant, having been named among the 2022 Fellow Honorees by the Society of Motion Picture and Television Engineers (SMPTE). The Fellow Grade of membership is awarded by SMPTE to individuals who have, by proficiency and contributions, attained an outstanding rank among engineers or executives in the motion-picture, television, or related industries.

Margaret Craig, CEO for Signiant stated, “In an industry full of experts in security, networking, and storage, Ian is the rare individual with deep expertise in all three areas. He is a quiet disruptor who has truly transformed the way media enterprises transport, store, and secure their most valued content. We congratulate him for this prominent and well-deserved industry recognition.”

Ian Hamilton has been an innovator and entrepreneur in internetworking infrastructure and applications for more than 30 years. He is a listed inventor on nine patents and received a Technology and Engineering Emmy® award as a member of the Signiant team. As a founding member of Signiant and the company’s only chief technology officer for more than 20 years, he has led the development of innovative software solutions to address the challenges of fast, secure content distribution over the public internet and private intranets for many of the media and entertainment industries’ largest and smallest companies.

Ian and his fellow honorees will be inducted at the SMPTE Awards Gala on October 25, 2022 during the SMPTE Media Technology Summit in Hollywood, California. 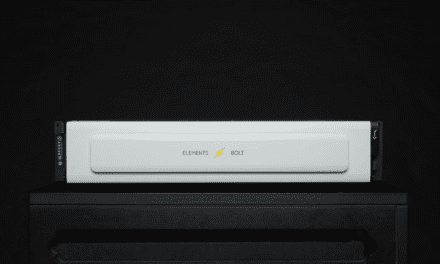 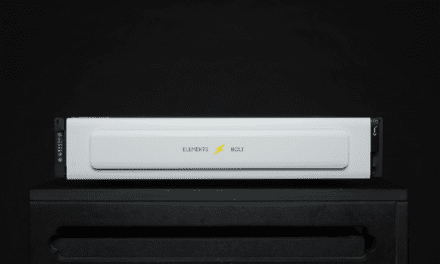