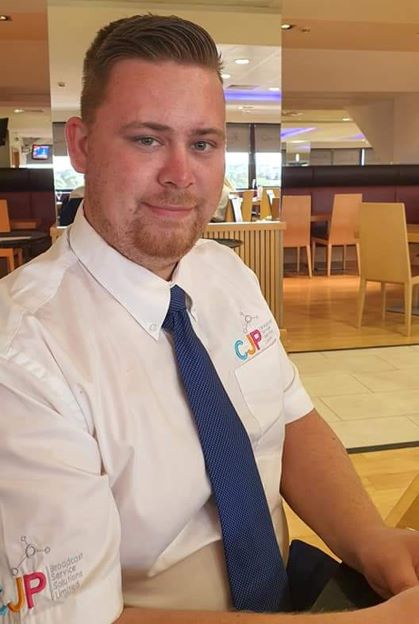 “Kieran has proved an efficient and effective addition to the company, pulling his weight through every project we faced him with,” comments CJP Broadcast founder and managing director Chris Phillips. “The company has grown in strength, size and visibility over the past two years, thanks in no small measure to Kieran’s grasp of broadcast technology and the ways in which it can be used to achieve specific practical goals. One of his most recent tasks was a new 4K-UHD virtual studio which we completed in Q3 for the University of Sunderland. Kieran secured the contract and managed the project from concept to completion. He also contributed very effectively to our live sports production activity, following the action as a key member of the camera team.”

“Working in the broadcast and wider media business is both a pleasure and a challenge, as almost everyone in the industry realises,” Kieran Phillips adds. “CJP’s role as a hands-on production service provider is particularly useful as it creates opportunities to gain hands-on practical experience in using the type of systems we specialise in supplying. Working with our various supply partners is also highly motivating given the combination of advanced engineering, affordability and operational versatility which they encapsulate. New developments in virtual production, IP and cloud-based software are examples of the advances which will ensure the broadcast industry continues to be exciting well into the future.”

CJP Broadcast (www.cjp-bss.co.uk) provides a wide range of services in the broadcast, corporate, education and sports sectors. These include systems integration, augmented-reality/virtual-reality studio design and construction, live video production and streaming, and video-on-demand platform management with or without paywall solutions.

A further CJP speciality is the digitisation and restoration of legacy cine and tape for media archiving. CJP also offers video and audio production equipment from leading brands selected on the basis of high quality, operational versatility and affordability.

CJP customers include national and regional broadcasters in the UK and overseas, government organisations, universities, corporate studio operators and sports clubs. In the sports field, CJP works directly with clubs ranging from grass roots through to tier 1, delivering both technology and live sports production.

CJP also offers full hands-on training which is available in all aspects of media system operation, as well as technical support for new or legacy studio infrastructure. 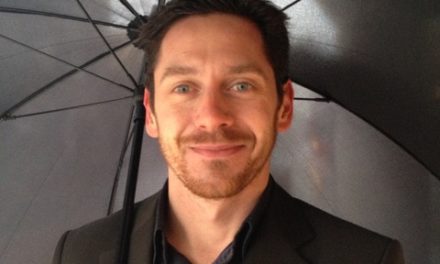 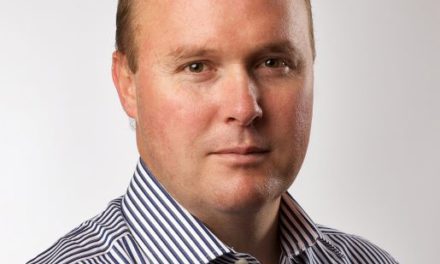 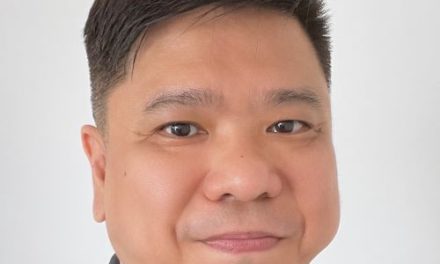