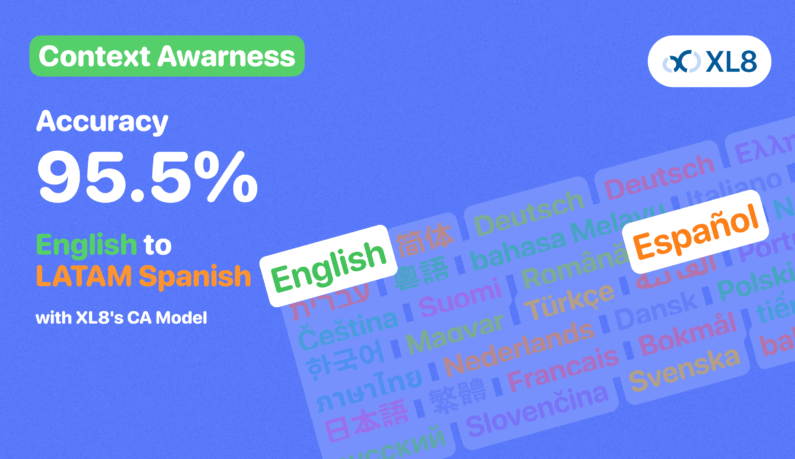 XL8’s language pairs have been found to deliver new workflow efficiencies for LSPs in terms of less post-editing work and a 32% reduction in project delivery times. These newest models bring the company’s total number of context-aware language pairs to 40. By the end of 2022, all of XL8’s 73 engines will be context-aware.

XL8’s application of Context Awareness in its Machine Translation technology enhances the immersive experiences for audiences watching live or pre-recorded streaming or broadcast content. XL8’s Context Awareness engine does what was previously the sole domain of humans, accurately considering the context of a conversation and evaluating the subtle differences of gender, slang, formalities, multiple-word meanings, and other language intricacies.

A third-party committee of content localization service providers tested the new models for translating from English to Latin Spanish using several categories of programming (e.g., sci-fi, comedy, food, travel, drama). The tests were conducted with and without the XL8 Context Awareness model applied.  While both sets performed well, the accuracy of XL8’s CA model averaged 95.5% and the normal model average was 91.2% (a percentage change of +4.3%.)

Linguists involved with the testing have regularly noted improvements in their performance and accuracy by using the XL8 technology.

“XL8’s new Context Awareness engine has turned out to be a great ally for me,” said Gisela C., a linguist with 10 years of localization experience and a specialization in Latin Spanish, Portuguese, and English. “I was surprised to see how terms, genre, and treatment are consistent throughout the files. The Context Awareness engines definitely had a positive impact on my performance, I can do more in less time! I certainly recommend it.”

The XL8 models also significantly improve project delivery times, especially important when LSPs need to deliver content in multiple formats and languages to an increasing number of platforms and viewers worldwide in less time and with fewer resources.

“The XL8 Context Awareness engines help my work as an editor, especially when it comes to quick translation and consistency throughout the file,” said Rido M., a linguist with seven years of localization experience specializing in Bahasa Indonesian and English. “It also helps with my time efficiency since many short and long sentences need no more editing. We now have a reliable tool that’s very helpful for today’s fast-paced environment. I definitely recommend it.” 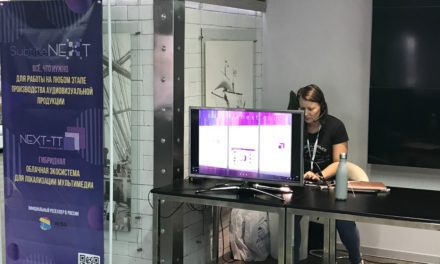 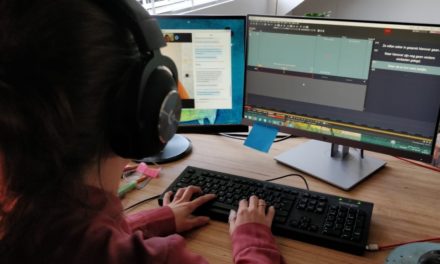 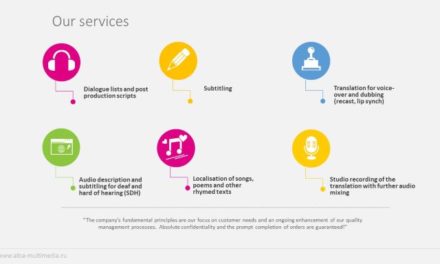