Movies have given millions of people enormous pleasure over the years. James Bond shook and stirred us, Schindler’s List challenged and moved us, and Gone with the Wind had us weeping into our hankies, to name a few. On demand TV (VoD) mega series like Game of Thrones are also leaving their indelible mark. Which is great.

Yet despite its achievements, the film industry faces a big challenge – two big, interlinked, challenges in fact.

The first is environmental. Surveys* show a single ‘tentpole’ production can generate up to 2,840 tonnes CO2, while a half hour drama, up to 26 tonnes an episode.

The second, and actually a significant contributor to the first, is this: despite the switch to digital, the industry remains largely dependent on a century-old film-based analogue workflow. Which means unnecessary complexity and costs in production – and valuable time spent on activities such as waiting on development, transport logistics and reports. Computer systems that are ill-adapted to the film business, make manoeuvring and finding scenes or takes between files chaotic. Not to mention working offline. Or the industry’s expensive addiction to paper – one global survey** suggested up to 10,000 tonnes used on a single big production.

In March 2021, when I met John Mahtani and Rick Senat, the co-founders of Media Tech SPAC Plc (MTS), both former senior executives at Warner Bros – John was Vice President for EMEA Technical Operations, and Rick was Senior Vice president, Head of Business and Legal Affairs EMEA. We had a shared quest – to find a disruptive technology that can transform how films and TV programms are made, changing the lives of the thousands that work in the industry and rocket the industry into 21st century. The future is virtualisation, people should be able to work anywhere and stay connected.

Drylab was exactly what we were seeking.

It was founded by multi award-winning cinematographer John Christian Rosenlund, technologist Audun Vaaler and film producer Stein B Kvae, to solve many of these problems.

It is the only platform that combines an on-set production tool with a dailies distribution platform in the current market, to make the whole production process greener, quicker and cheaper. It was Scandinavia’s leading film and TV production platform.

We successfully acquired Drylab in June 2022 and renamed it Drylab Media Tech Group Plc. Here the journey to fulfil our ambition of transforming the global industry began….

Drylab’s disruptive technology combined with the big studio experience and global network of our executives – most hail from major studios such as Warner, Universal and Paramount – could make the company a significant global market disrupter. But what can it do for film makers themselves?

There has been an explosion in streaming platforms since the pandemic which means more film and TV production than ever before. British Cinematographer Magazine reported total spend on high-end TV and film productions reached £6.6 billion in March 2022 – a 102% increase on the previous 12 months.

Which adds up to a mind-boggling mountain of paper, fuel consumption and time-consuming share and review of dailies.

Drylab’s tools offer film makers, VoD producers, studios and all those involved in production, the ability to continue to create works that please, stir and challenge – only more efficiently.

The platform also enables immediate on set collaboration irrespective of location or connectivity to the internet – handy for shoots in the Antarctic or at the top of Mount Kilimanjaro. To speed up decision-making, Drylab provides immediacy, clarity and certainty of information for everyone in the entire Production process which improves efficiency significantly, saving time and money.

In addition, the cloud-based, collaborative nature of the platform reduces environmental impacts, significantly cutting down paper consumption and travel.

As Q noted laconically in Skyfall, he could do more on his laptop sitting in his pyjamas than James Bond could do in a year. Now the transformative, cloud-based technology exists, the film and VoD industry has a real choice to go greener and save time and money. We’d like to think Q would approve.

** Association for Information and Image Management 2012 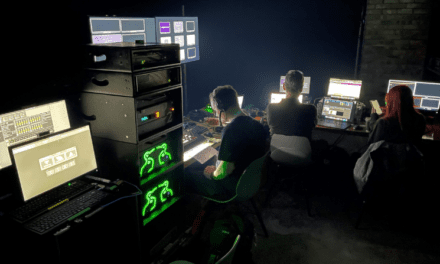 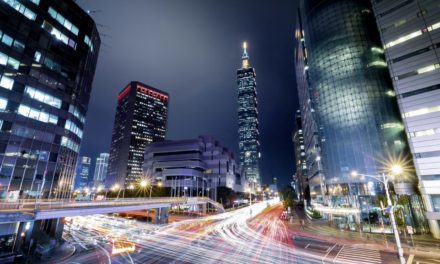 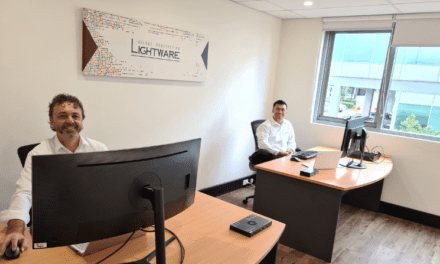 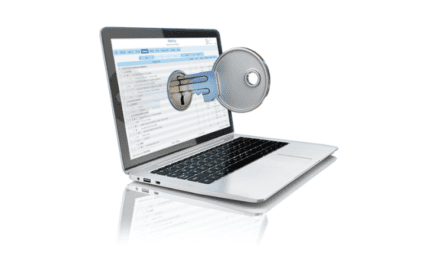