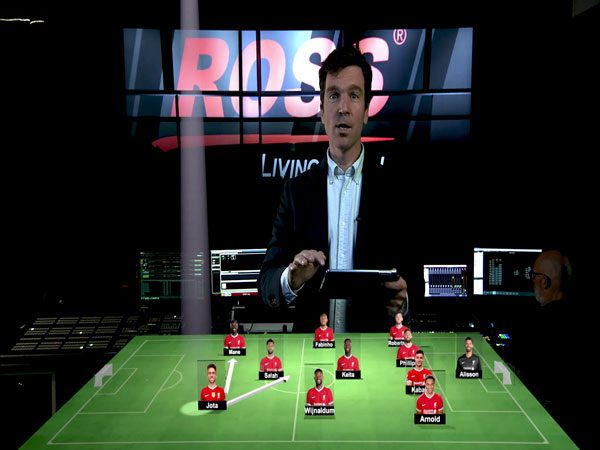 Ross has announced the release of version 17.0 of PIERO, the innovative sports graphics analysis solution that uses image recognition and state-of-the-art graphic overlays to augment sports content with visually engaging and informative effects.

Broadcasters around the world use PIERO to engage and entertain their audiences, while professional sports clubs use PIERO for coaching and professional development.

The latest version sees a significant update to the Virtual Presenter chromakeyer, which offers the same keying quality viewers would expect from a news studio and provides much sharper and cleaner edges when the presenter is closer to the camera. Also, camera tracking has been improved and this enables PIERO to better manage zoomed in shots where pitch or field lines may be much less visible.

PIERO Touch – the touchscreen-compatible version of the solution – has also been given several improvements around customization and dynamic new graphics effects. There’s easy-to-use presets, clip loading, and on-the-fly color correction for the screen.

In direct response to customer feedback, the PIERO user interface has been given an improved and brighter Light theme, and the recently launched Down & Distance feature for American Football has also been improved to ensure greater accuracy and consistency.

Finally, and perhaps most significantly, version 17.0 also sees PIERO integrating with Ross Video’s Voyager rendering solution for virtual studio, augmented reality and extended reality applications. Based on the Unreal engine from Epic Games, Voyager sets new standards for photo-realistic graphics rendering, and this latest integration will enable content creators to introduce sport graphics directly into a virtual or augmented studio production. The Voyager plugin will enable operators to do things like change camera angles, move players on a team line-up, add spotlights or arrows, and if third-party data is available – heat maps, shots on goal or passes, for example – these can be manipulated as well. 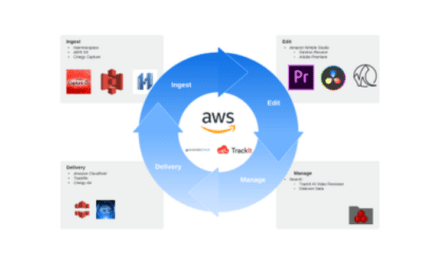 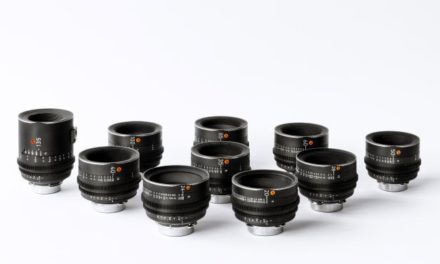 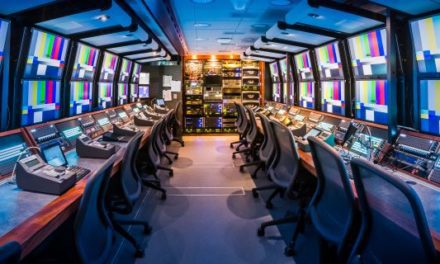 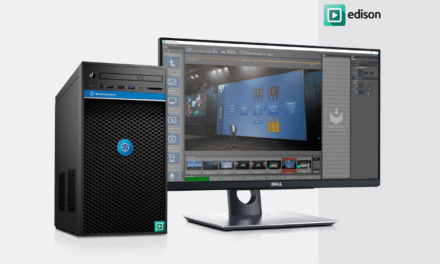