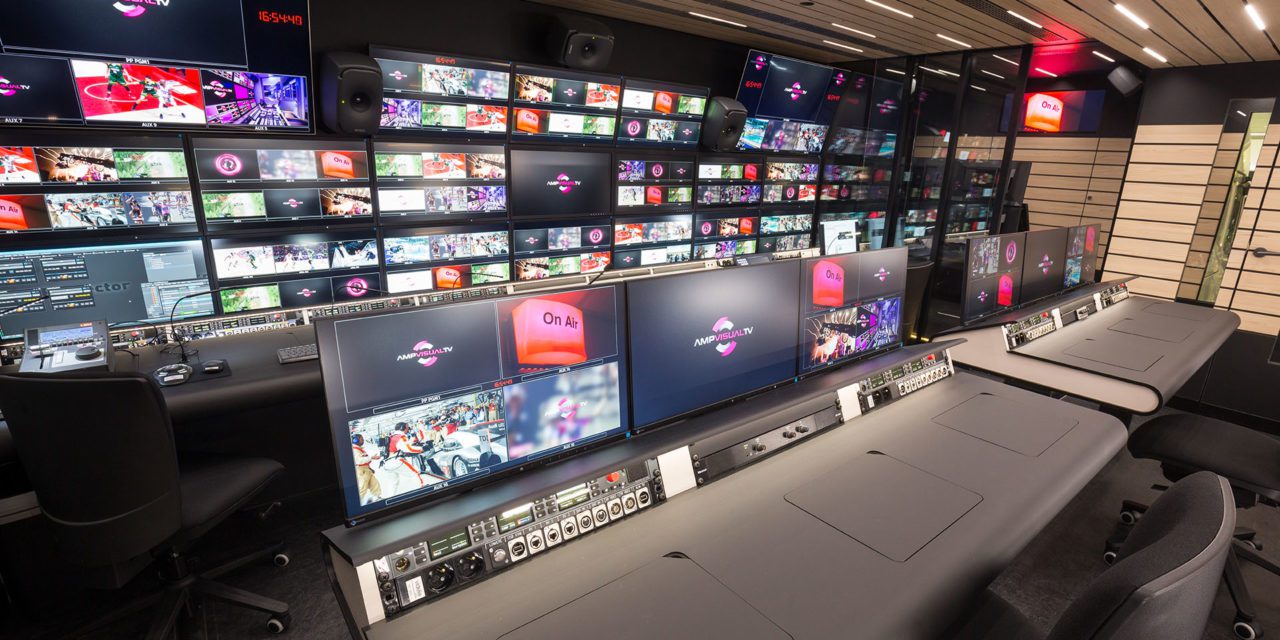 Specializing in live television production, AMP VISUAL TV provides broadcast services across the entire production chain. The company boasts one of Europe’s largest fleets of OB vehicles, 44 in total, and also operates 29 studios in Paris – eight with fixed control rooms. A couple of years ago, Riedel Communications had the opportunity to work together with AMP VISUAL TV on the launch of its flagship Millenium Signature 12, a 44-camera (22 4K capable) van driven by a massive MediorNet signal transport infrastructure. Fortified by its success, this unit was swiftly followed by the Millenium 6 OB-van project, also based on Riedel technology.

We had an outstanding experience working with Riedel on Millenium Signature 12, the first OB van in Europe that was fully based on MediorNet video routing and processing technology. Not only has MediorNet been a huge success on our Millenium Signature 12 and Millenium 6 OB-vans, it also drives live coverage on our DSNG vehicles and has been instrumental in live broadcasts of our 24 Hours of Le Mans series, said Fran ois Valadoux, Chief Technical Officer, AMP VISUAL TV. Therefore, it was logical to turn again to Riedel to provide a fully decentralized and future-proof hybrid infrastructure for Millenium 3 and 4.

The modular and networked DNA of MediorNet makes OB vans, fly-away control rooms, and stage boxes fully interconnectable, enabling combined mobile units to address bigger productions while ensuring they can each operate effectively in standalone mode for smaller jobs. Reflecting this logic, Millenium 3 and 4 are each designed for daily UHD video productions while also having the ability to expand for bigger productions by simply merging with any other systems from AMP VISUAL TV fleet with Riedel technology on board. In this manner, the combined Millenium 3 and 4 units provided coverage for the last UEFA Champions League match in Paris early in March.

Fran ois Valadoux added, “MediorNet is at the heart of our philosophy of providing a fleet of OB units that can be easily shared, combined, and redispatched on the fly based on our daily production requirements. In particular, the latest MediorNet MicroN UHD modular devices play a key role with their amazing 48-port video density – with rack space savings that are always welcome in mobile applications – together with 400G bandwidth horsepower for creating virtually limitless mesh topology scenarios.”

In addition to MediorNet, Millenium 3 and 4 boast an IP communications infrastructure based on Riedel’s top-of-the-line Artist-1024 digital matrix intercom paired with Bolero – which AMP VISUAL TV recently named as the wireless intercom standard for its entire operation. The communications system also includes a mix of Riedel’s IP-based intelligent user interfaces of the 1200 and 2300 SmartPanel Series.

AMP VISUAL TV is not only known for its bespoke coverage of some of the world’s biggest events and production of marquee television programs, but it’s also recognized as a pioneer in advanced technology applications such as UHD OB services, wireless video or remote production, said Franck Berger, General Manager, France and Africa, at Riedel Communications. With these latest OB projects, AMP VISUAL TV is demonstrating its commitment to staying on the leading edge of innovation in OB production, and we’re very proud that Riedel is such a key contributor to this ongoing effort. 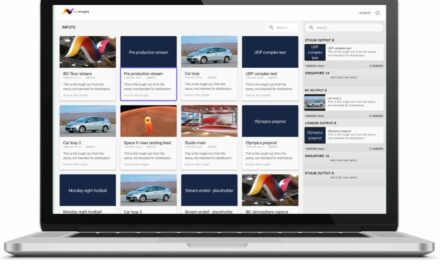 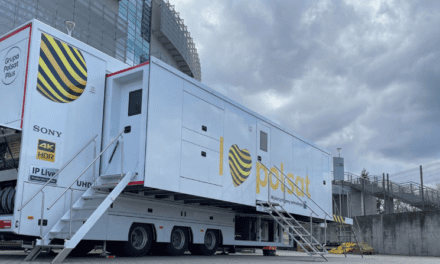 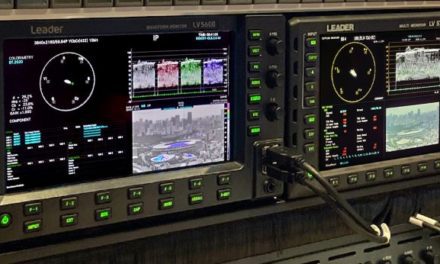 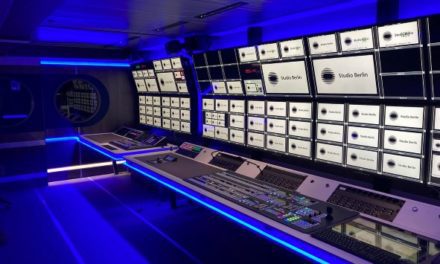