Virtual production techniques including camera tracking for in-camera visual effects (ICVFX), allow Directors, Production Designers and VFX Supervisors to view their projects live on-set to quickly react and make changes as needed, rather than having to wait until post-production.

Josh Kerekes,  Director of Virtual Production at Pixomondo, said: “We were pleased to find a motion capture company that focuses on camera tracking, which is very important for Pixomondo’s Virtual Production stages. It was impressive to see how Vicon’s software and roadmaps were geared toward virtual production and could be custom-tailored to suit our needs. Vicon is very forward-thinking with software and hardware — particularly the thorough documentation and intuitive calibration process  — which has enabled the Pixomondo team to easily configure entire systems within 48hours of unboxing.”

Jeffrey Ovadya, Director of Sales at Vicon, said: “Virtual production is providing a new realm of possibilities for those in the TV and film production space, with the real-time animation capture that it affords pushing filmmaking to the next level. It is a tremendous endorsement of our technology that we have been trusted by Pixomondo to support their impressive virtual production capabilities, and we look forward to working with them in bringing the world’s biggest productions to life”

More recently, Vicon has seen the demand for motion measurement going mainstream and applied to a broader range of applications than ever before with new markets including Location-based Virtual Reality and Elite Sports. 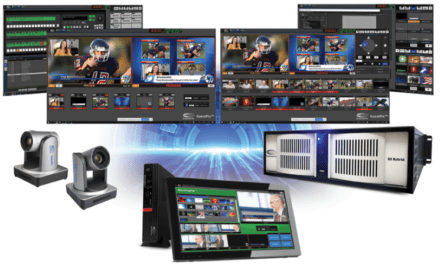 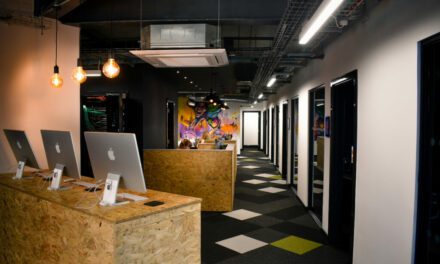 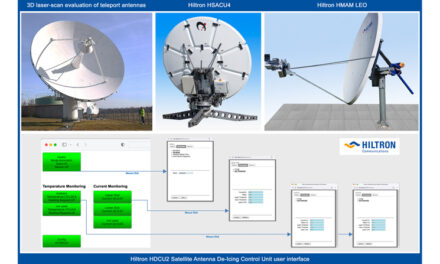