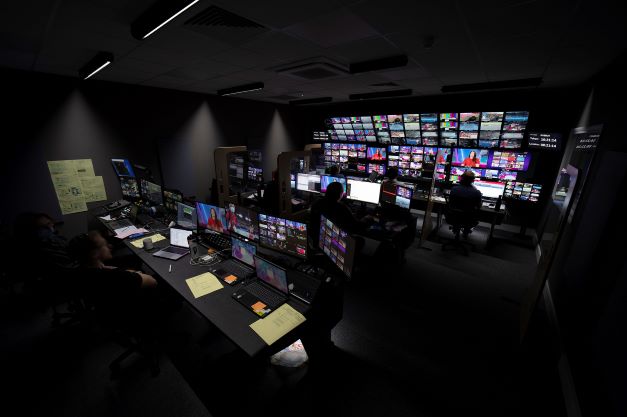 London, UK, September 29th, 2021 – Timeline Television has invested in Custom Consoles Module-R desks for a video production gallery, MPX suite and audio control studio at its newly opened Ealing Broadcast Centre. The facility was commissioned in time for the remote production coverage of a large-scale sports event held in Japan from late August through early September.

“Custom Consoles technical furniture has proved very robust over the years and a good investment both from technical and operational viewpoints,” says Timeline’s head of operations, David Harnett. “Module-R is a particularly effective choice as it lets us specify the exact features we need from a range of standard modules, eliminating the long delivery times and high cost associated with tailor-made studio desks. The Custom Consoles approach also ensures we can obtain extra components to allow changes in workflow or future expansion.”

Five rectangular Module-R desks in total have been supplied. The new production control gallery is equipped with a 10-bay wide desk configured for use by four operators. It includes four 3U-high sloping-front equipment pods located along the worktop rear plus an embedded vision mix/effects control panel spanning bays five to seven.

For the sound control suite, TimeLine specified a 2.4 metre wide desk comprising two single-bay 13U-high equipment pods bridged by a 32-channel audio mixer. A desktop work surface with an additional 3U of equipment storage forms the top of each pod.

“We are very pleased to have been selected as supply partners in this high profile project,” adds Custom Consoles sales manager Gary Fuller. “Module-R continues to prove itself as the logical choice among broadcasters here in Britain and in many markets around the world.”

Originally launched in 2005, Module-R is designed to offer the greatest possible freedom of choice in terms of desk size, configuration and facilities. Unlike one-piece control room furniture, Module-R desks can be expanded or reconfigured at any time during their working life. Auxiliary pods of various sizes for broadcast industry standard 19 inch rack-mounting equipment can be specified for Module-R desks at the time of installation or added later. Individual elements such as desktops can be replaced easily if required for operational or aesthetic reasons.

Customers can select from a wide range of options including single, double or triple width base units, 15, 30, 45 or 90 degree angled corner units or curved desk sections to follow any radius. Control panels of practically any size and depth can be embedded into the desktop from day one or subsequently. Space is provided for equipment such as computers, with easy front and rear access via removable front and rear cover panels. Power and signal cable routing is fully integrated within every Module-R desk via transverse ducts across each frame and vertical ducts through the supporting legs.

Module-R is fully IT-friendly. Brush-strip-protected slots running the entire width of each desktop allow easy connection of cables to and from IT accessories such as computer keyboards and tracking tools. Predrilled monitor mounts are included as standard along the rear of every Module-R frame so that customers can add, remove or relocate monitors to match changes in operating procedure during the desk’s lifetime. The inherent modularity of Module-R desks makes relocation relatively easy if or when a control suite is relocated.

Ergonomic design is key to any control room environment; Module-R has been tested by the Furniture Industry Research Association to ensure it is fully compliant in terms of ergonomics and structural integrity.

Timeline (www.timeline.tv) is a market-leading provider of broadcast technology and services. It is trusted by some of the biggest brands in the UK and international television market, including the BBC, BT Sport and ITV.  Timeline delivers technical and creative facilities for programmes as diverse as live music and awards shows, political conferences, global and domestic sporting competitions, light entertainment and current affairs. 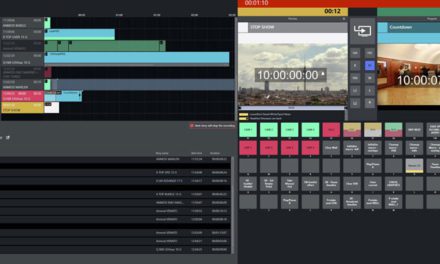 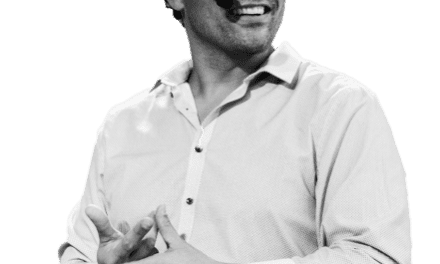 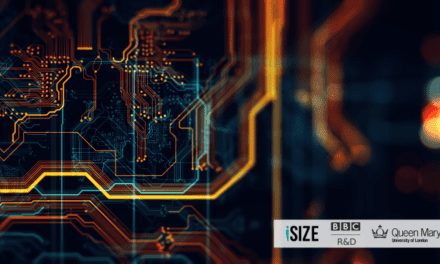 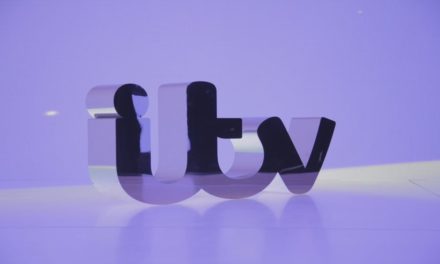