At the Bavaria Studios near Munich, an innovative mixed reality production environment will be created by the end of 2022 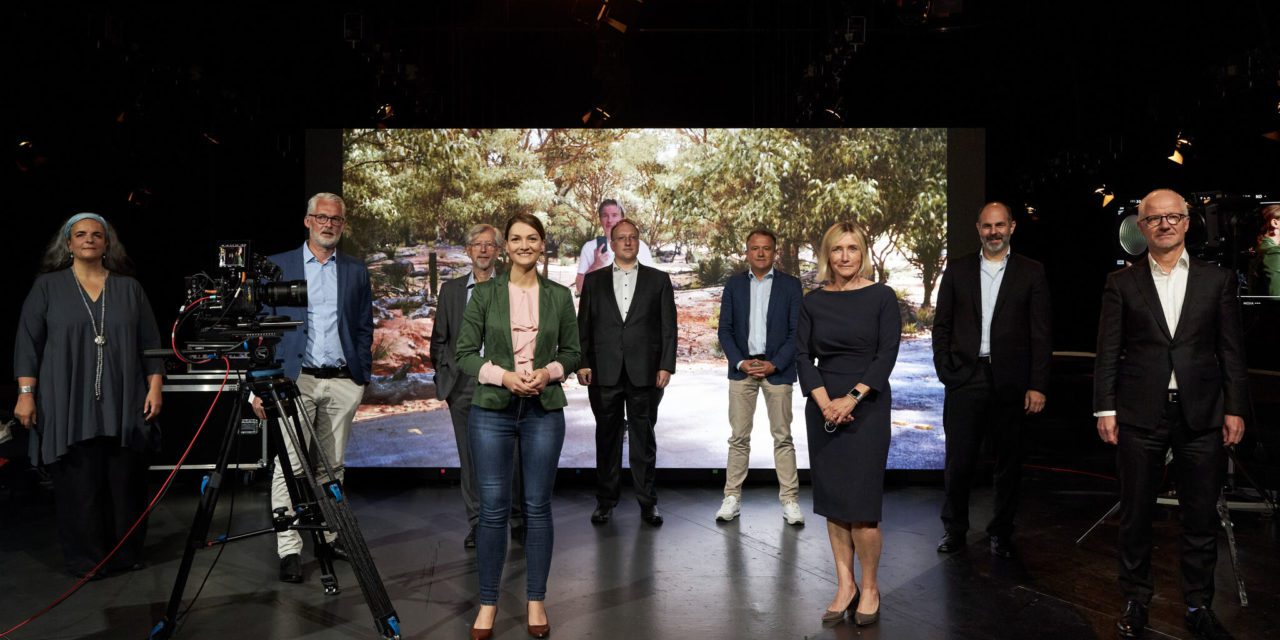 At the Bavaria Studios near Munich, an innovative mixed reality production environment will be created by the end of 2022. The BaViPro consortium, consisting of ARRI, Bavaria Studios, and Eyeline Studios Munich, is realizing this project with expected total costs of 5.4 million euro, with 2.7 million funded from the Bavarian State Ministry for Digital Affairs.

“In order to remain at the forefront of the massive digitalization in the film industry, the Digital Ministry is investing in real future technology with this state-of-the-art LED studio,” explains Bavarian State Minister for Digital Affairs Judith Gerlach at the presentation.

Dr. Johannes Steurer, Senior Principal Future Technologies ARRI, adds: “With the new ARRI Solutions Group, we offer holistic solutions for the global film and media industry, including mixed reality studio design. In the funded project BaViPro, we are integrating ARRI’s camera and lighting products into an innovative, real-world mixed reality system. The dream partners Bavaria and Eyeline ideally complement our knowledge with their expertise in everyday production and in the ‘virtual dimension.’ We are very much looking forward to jointly establishing this new LED studio technology at the Bavaria site and expanding our solution expertise for customers all over the world. Our thanks go to the State of Bavaria for their farsighted support of this ambitious project.” 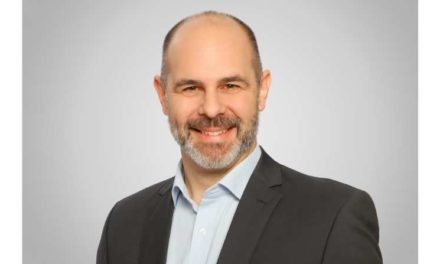 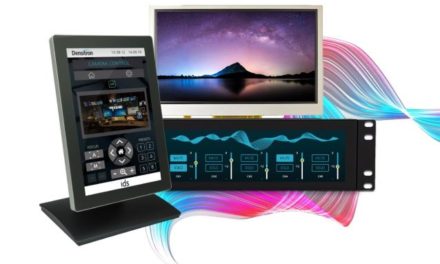